PBR in China: The Power of Positioning

Like water into wine, Pabst Blue Ribbon went seriously upscale for its product launch in China, demonstrating the power of positioning.  Though the dynamic of consumers’ definitions of who you are and how you relate to competitors is always a factor, opportunities arise for brands to make that definition and claim that mental space for themselves.  The jury’s still out since this story’s only a couple weeks old, but I’m anxious to know how this works out for PBR.

A brief history of Pabst Blue Ribbon in America from my perspective: 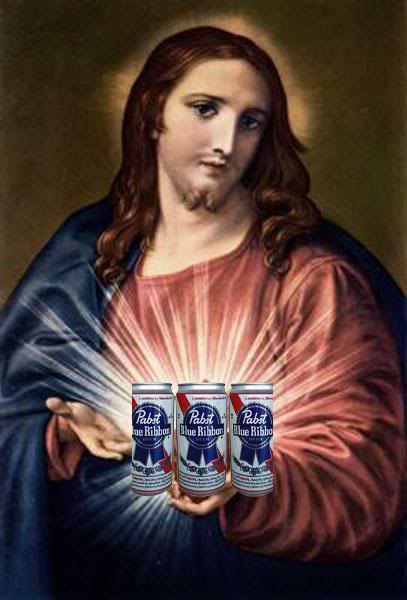 As if from water into wine, PBR goes luxury for China launch.

A brief introduction of Pabst Blue Ribbon in China: 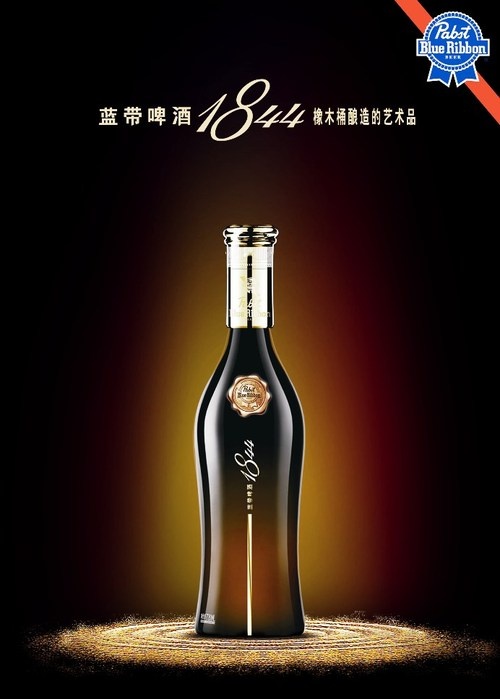 What a clever way to take advantage of a huge, new market – completely re-position the brand for introduction to an audience largely ignorant of PBR’s unpretentious past.

So they’ve re-positioned the Pabst Blue Ribbon brand in an honest and meaningful way.  That’s even better than clever.