Organizational Behavior: The Purist and The Pragmatist

“Both are necessary. Both are important.”

John Mackey, CEO and co-founder of Whole Foods Market, gave me specific language for a common dynamic in organizational behavior.

In words he shared on Rich Roll’s podcast, the purist and the pragmatist are at the heart of a valuable tension in businesses, organizations, and movements.

I expect you’ll recognize it.

Whether or not you’ve had specific language to describe it, you’ve seen and experienced this dynamic at play.

In a strategy session. In a planning meeting. Perhaps even within yourself, as you tend one way or another as you approach a problem or make a decision.

In episode 292 of the Rich Roll Podcast, guest John Mackey told the story of his first business, natural-foods store “Safer Way.” Their service and product offerings were idealistic and “incredibly pure.” But they did very little business.

“If you don’t have any standards at all, I don’t think you are fulfilling your ethical possibilities. But, on the other hand, if you have too many, you won’t be able to have a successful business,” he explains in the podcast conversation. “So the art of Whole Foods Market has always been straddling those two.”

And he gets beat up for it.

And on the other, people criticize the limited product offering. Think: “Get off your high horse. I don’t want to have to go to a separate store to get my favorite soda just because it’s got an artificial color in it.”

Mackey illustrates with stories of animal activism and of shareholder activism in the 1 hour, 22 minute conversation.

Specific Language: The Purist and The Pragmatist

“I’ve been part of lots of social change movements and they all have the same thing in common,” explains Mackey. “There’s a polarity or dynamic between the purists and the pragmatists. And they’re both necessary.”

“The purists want and hold the movement to very high standards. They want it to be perfect. And if it’s not perfect, they will attack and criticize those they see as heretics – those who are not on the true path.”

Read Mackey’s words again. Who do you know or work with who holds the line with religious conviction and fervor? When do you raise your voice to protect a standard?

“And then there’s the pragmatist, who says ‘well, that’s great, but you’re not going to get anything done.’ It’s easy to be perfect on a mountaintop, but if you to be amongst the marketplace with people, you have to meet people where you find them. So if you become too judgmental and you’re too idealistic, you’ll turn everybody off.”

Read this quote again. This is the cautionary tale of Safer Way he carried into his second company, which earned $3.725B in revenue in the third quarter of 2017. What concessions to purity has your organization made to serve a wider audience or open up new opportunities? 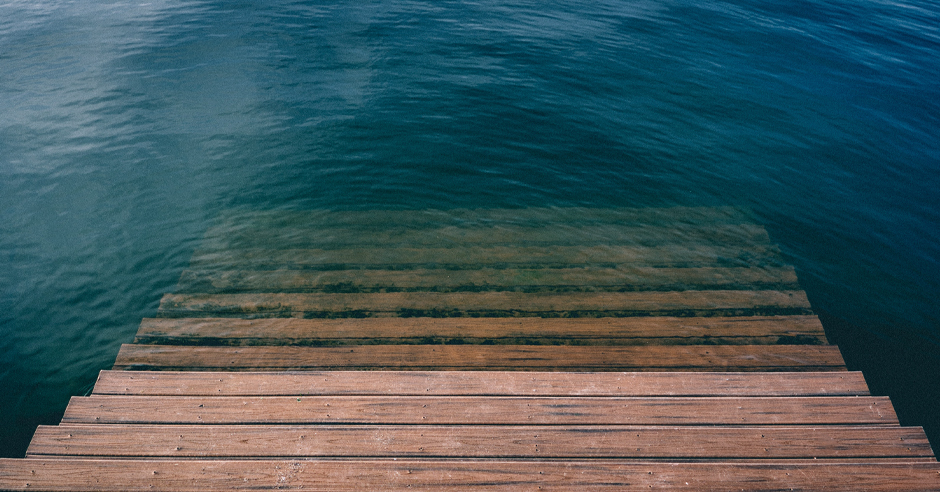 Whether you’re making a decision alone or in a group, the interests of both purity and pragmatism must be heard and honored.

Perfection is never achieved, but it can be defined and aspired to. When you move to action, this purist lens gives intention and clarity to how and why you’re taking specific action.

When you have specific language to understand the tension, you’re better prepared to capitalize on the necessary and important roles of the purist and the pragmatist.

Instead of making it about the person, this language allows you to make it more about the posture or position the person is taking. You’re in a healthier place to operate successfully.

I’ve enjoyed a half dozen episodes of the Rich Roll Podcast and this one was as good or better than any of them. This take on organizational behavior is just one small nugget.

In the episode published May 28, 2017, Mackey talks business, philosophy, health, diet, and more … like the difference between conscious capitalism and social entrepreneurship, his two rules for eating (spoiler: eat real food, mostly plants), and how he learned to follow his passion. 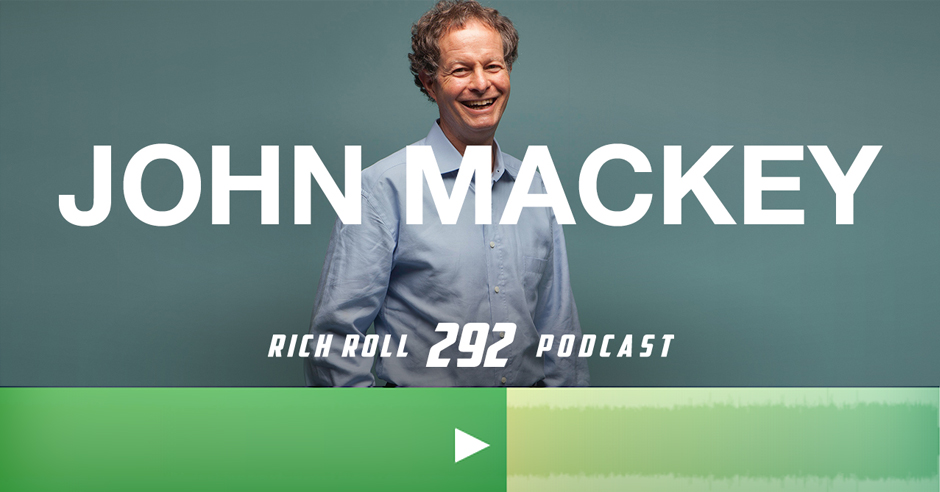