I’m not a car guy. The closest I get is a twinge of excitement upon receipt of the release of Consumer Reports‘ annual car issue (it’s pretty good).

This means I’ve not jammed this “car” post full of specs like backseat headroom, cargo space, or acceleration. Instead, it’s based on years of ownership experience – and the experience demanded this be organized and published.

We’ve not had a car payment in years. We’re driving a 2003 Volkwagen Jetta wagon and a 2008 Subaru Forester. We paid the same price for each, but there are 5 ways the former beats the latter for an average driver.

Here are quick acquisition stories – and some unanticipated woes of owning the Subaru Forester. #5 is when it gets expensive.

This purchase was consistent with our primary car-buying philosophy: a car less than 2 years old with fewer than 20,000 miles. Like new-ish. Put half down and borrow half inexpensively.

Finding a Subaru Forester that fits these criteria in Colorado isn’t easy. But, to replace an 11-year old Dodge Stratus, we got it done after several months of online searches and alerts.

For snow, flash flooding, and unimproved roads, all wheel drive and higher clearance excited us.

This purchase was our first and only new car purchase. We moved from Chicago to Grand Rapids, MI. You can easily get away with one car (or no car) in Chicago, but it’s not as easy in GR. And we were 8 months pregnant, so we didn’t have a lot of time to track down an ideal used car.

Specifically seeking a small wagon, the Volkswagen Jetta and Ford Focus were our options in 2003. For a couple thousand dollars more, the Jetta seemed to offer much more.

We paid a dealership $18K for it. A primary advantage of buying new is that financing is even less expensive. We’ve been without a payment on this car for more than a dozen years – and paid no more than a few hundred dollars in interest charges on the loan.

It’s turned out to be the better investment. Here are 5 reasons why …

Heated seats. Heated mirrors. Side curtain airbags. These were all standard in the base model 2003 VW Jetta wagon.

The 2008 Subaru Forester offers side impact airbags, but no side curtain airbags. And you have to drop an extra few thousand dollars for the “winter” package to get heated anything.

One of my earliest impressions a few months of ownership of the Forester is that it was spartan.

In addition to better standard features, the Jetta has a nicer and nicer-looking interior. The seats are far more comfortable. The six speakers sound clearer. And it’s all held up incredibly well over our 14.5 years driving it.

The Subaru Forester has a nice-enough interior, but it’s cheaper all the way around. A couple plastic covers popped off. The backseat cupholder broke. The rear door stopped opening all the way. The heavier, rubber floor mats (purchased separately) in the front seat cracked and leaked melting snow and ice directly through to the floor. Rather than buy more of the same, we replaced them with WeatherTech mats (so far, so good).

Meanwhile, in 5.5 more years and thousands of additional miles, the heavier, rubber Jetta mats are as good as the day we bought them. 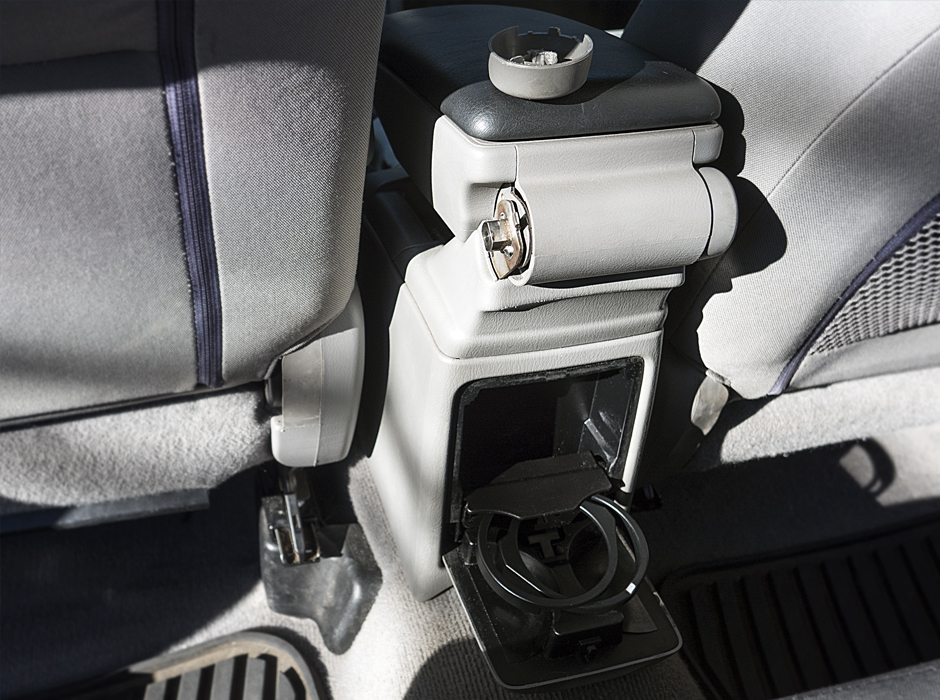 The Subaru Forester cabin’s been noisier from day one.

But just a couple years into ownership, the driver side window seal gave out a bit. On the highway, it sounds like the window is cracked open, even when it’s completely closed.

The Jetta is a more solid vehicle. Like a brick house.

The Forester, meanwhile, sounds and feels thinner in all cases.

One day, my wife told me that our Subaru Forester smelled like it was on fire. Turns out, the head gasket was “weeping” oil onto some moving parts that then threw it all over the engine.

We kept an eye on it and eventually replaced the head gasket – no small expense (about $1,500). The worst part: this has been a known Subaru issue for a long time across several models and years.

A separate issue that we’ve not yet addressed is an acceleration-related whistling noise that emerged a couple years ago. I’ve read several threads about it online – including conversations between knowledgeable do-it-yourselfers. Our main mechanic was familiar with it as a “thing.” It’s likely coming from the exhaust system and not much can be done about it.

Also unaddressed: the front headlight casing has a broken seal and holds moisture. I don’t know how common this is, but I’ve never had it happen to any car I’ve owned or driven. Just another expense. 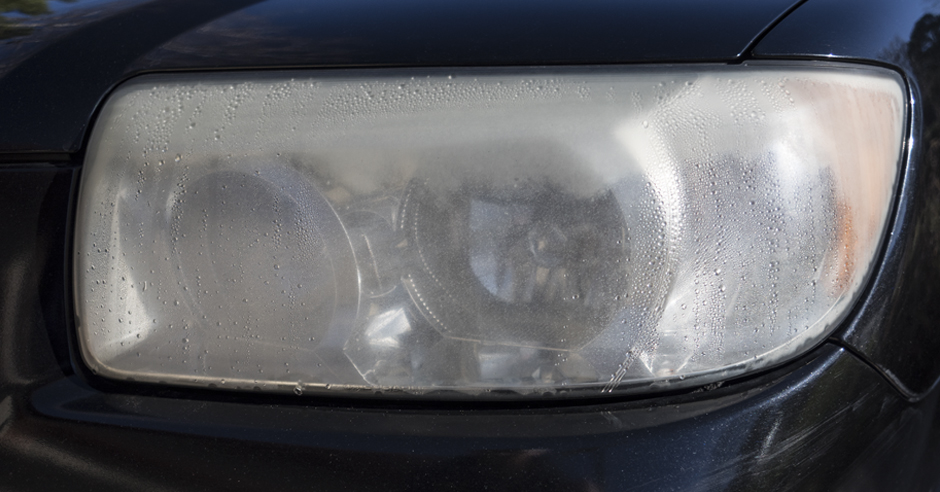 To its credit, the Forester does deliver on the AWD and higher clearance. It also warms up much more quickly in the winter than the Jetta.

As it’s underpowered compared to the Forester, the Jetta gets a few more miles per gallon, which is nice.

I’m not sure what Subaru improved in the third and fourth generations, but the “second generation” Forester ran from 2003-2008. Our 2008’s been good enough, but underwhelming enough to type up and publish our experience.

I’m also not sure whether or not we’ve been lucky with the 2003 Volkswagen Jetta wagon. We definitely beat the odds with our 1997 Dodge Stratus (no major issues to speak of or pay for).

We’ll continue driving both cars until the cost of a major repair dramatically exceeds the car’s value.