A chorus of “I told you so” came down last week as headlines tied minimum wage hikes to job automation.

Keep in mind that Wendy’s itself only operates only 10% of stores, including zero in California (a minimum wage warfront), so they don’t fully bear these costs directly. Also, they cited competition to “access good labor” as a key driver of wage inflation. In other words, it’s hard to find good people, so they’re increasing wages to attract and retain them. And especially as the fast foot market softens overall, price competition remains fierce and cost pressures remain high.

Notable in the Wendy’s announcement was that mobile ordering and mobile payments are also coming.

And here’s where any confusion about correlation and causation breaks. And where a brief consideration of job automation begins.

There’s an inevitability to it all (maybe).

Automating Jobs or Reassigning Them: Not a New Phenomenon

We’ve been automating jobs through reassignment to customers for decades.

And that’s to say nothing of buying your own public transportation ticket or dropping coins to punch up your own soda, candy, or cigarette order from a vending machine. Or checking in at the airport. Or getting postage stamps.

First Self-Serve Gas Station (1947) | Story
This case is particularly interesting, as New Jersey and Oregon still require an attendant to pump your gas.

“‘The justification that’s cited most often is that the law creates jobs,’ said Oregon State University economist Patrick Emerson.” Story about OR

“The other gas station operators didn’t like the competition. Someone tried shooting up Reingold’s station. But he installed bulletproof glass, so the retailers looked for a softer target – the Statehouse. The Gasoline Retailers Association prevailed upon its pals in the Legislature to push through a bill banning self-serve gas.” | Story about NJ

From an interesting piece in The Atlantic:

“The ATM freed the average consumer from lengthy queues for services that had previously been limited to bank hours. As devices spread, this convenience steadily changed patterns of consumption, enabling unplanned weekend shopping and impromptu dining. At the same time, it allowed retail banks to grow their customer base by granting access to consumers who’d previously been excluded from using a current account or a credit card.

“The nature of work in bank branches also changed as employees relocated away from teller services and into sales. High-margin services and products like car insurance, credit cards, investment funds, and mortgages owe a debt to the outsourcing of ordinary banking to ATMs. But when such sales opportunities failed to materialize, banks also began to cut costs by reducing branch staff and closing down branches.

Forget the Haters in The Washington Post: “Self-checkout machines are a good financial investment, paying back their $30,000 to $60,000 sticker price fairly quickly, and generating pure savings on wages after that.” (Great read, click through)

The Tipping Point from Kiosk Marketplace: “Self-checkout is now moving from supermarkets and hypermarkets into other retail segments such as department stores, specialty retailers and small convenience stores.”

Self Service Fully a Century in the Making in The Independent (UK): “The revolution at the tills is all about providing more choice, the British Retail Consortium emphasises: because that’s what the customer always wants, more choice – of what to buy, where to buy it, and now more than ever, how to buy it – and empowerment through choice is the mantra of modern commerce as much as it is in politics.” (Very deep history to 1916 in this one, click through)

In all of these markets, competition is high. The companies from which you buy products and services are balancing costs and customer experience.

Generally, a better customer experience costs more for a company to deliver. Again, Wendy’s is having trouble attracting good employees at present wages, so they have to pay more to attract them. Imagine how good their ordering process might look, feel, and operate if they paid $60,000/year with full benefits and a small pension plan.

Their margins are too tight, of course, so wages hover at or below $10/hour.

In the balancing act, you’re being offered new jobs as a customer. Many of them are referenced above. In many cases, you’re given a choice as to whether to accept the job or source it to an (often low-wage) employee.

At the grocery or Home Depot: full service or self-checkout. At the bank: human teller or automated teller machine.

Your decision will be based in part on past experience and in part by personality type. And your decisions have consequences.

Every dollar you spend decision you make is a vote. If, like the Washington Post writer, you favor automation – use self-service options. If you want more humans retaining more jobs, seek the humans.

The consequences are real. Both ways. Costco, Jewel-Osco, and Albertsons removed self-checkouts a couple years back because they didn’t perceive customer value or improved experience through them.

Related: I wrote on the value of investing in employees here on my blog.

If you’re at risk but want to retain your job, focus on points of human connection and added value.

Especially in retail environments considered above, what you bring (or fail to bring) to the customer experience is significant.

Give people something they’d miss if it was gone. Something for which they might even pay a little more.

Anything less is subject to job automation.

Related: I wrote briefly on the role of automation in the sales process here in the BombBomb blog (point 3).

Jobs that can be automated will be automated. And customers decide in part when and where that happens, because customer experience drives word of mouth. And together, they’re the most tangible and powerful marketing.

The minimum wage hike conversation is part of it, but in recent headlines it’s a scapegoat.

A precipitating factor? Yes. Even a causal factor.

But not the cause, which seems to be inevitability. 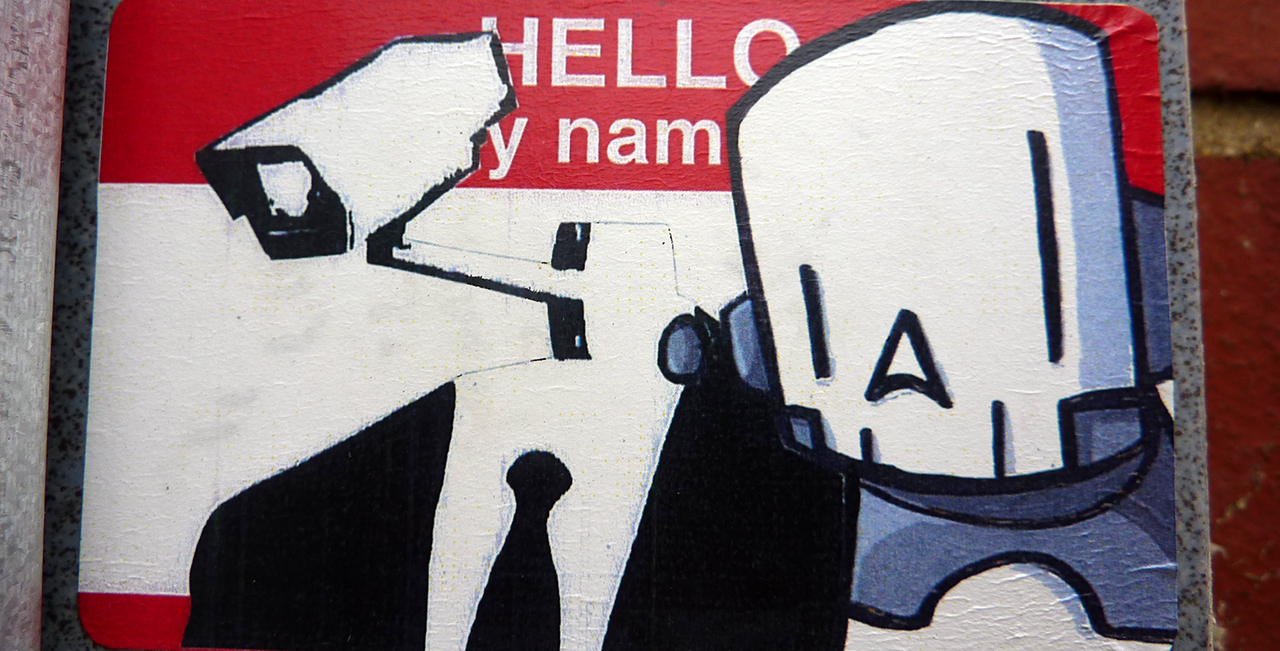 Robots Will Kill by erotism, Cropped, CC BY 2.0