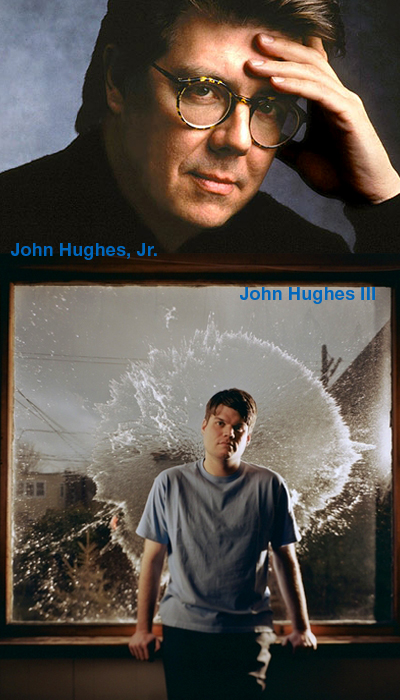 Be a Winner at the Game of Life