iPad to Save Magazine Publishing?

A few weeks ago, I had the opportunity to see Chris Anderson, editor in chief of Wired magazine, present an idea at Ad:Tech San Francisco.  He’s also the author of The Long Tail and Free.

Anderson seems to have a strong vision and strong voice for what’s going on and what’s happening next. 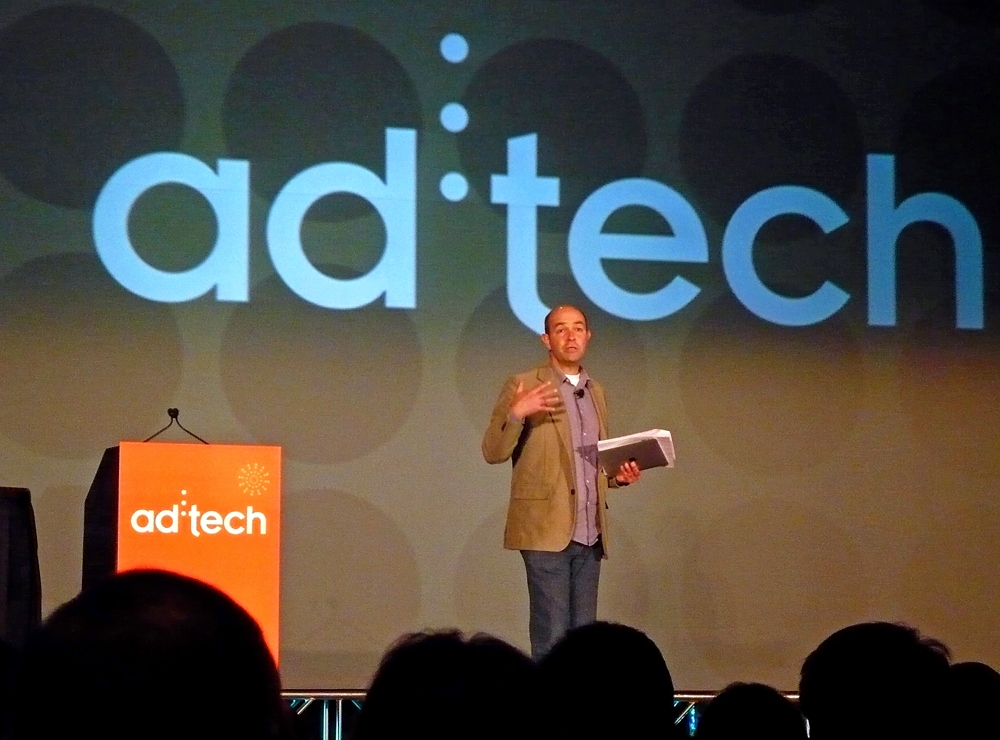 Chris Anderson sees a future for magazine publishing; it's all about the tablet.

He’s presented this idea for a few months now, so I won’t belabor it.  Instead, I’ll share my version of it in bullet-point form.

I don’t have the knowledge, foresight or even interest to judge whether or not the tablet will, in fact, become the third great platform.

I support the production values argument, but the web has proven “good enough” for most people.

I also feel strongly that new economic models for publishers based in yesterday’s media must be developed.  So many people take such great pride in not watching TV, not reading magazines and not subscribing to newspapers.  Example: “I just get my news from Google.”  Meanwhile, a disproportionately high portion of their media consumption online is provided free by television-, magazine- and newspaper-based publishers.  This can’t go on forever.

So: good luck to Anderson, Adobe and Conde Nast – I wish healthy futures for all content producers, especially ones pushing forward production and display.

Another take on his keynote speech: Mobile Marketer 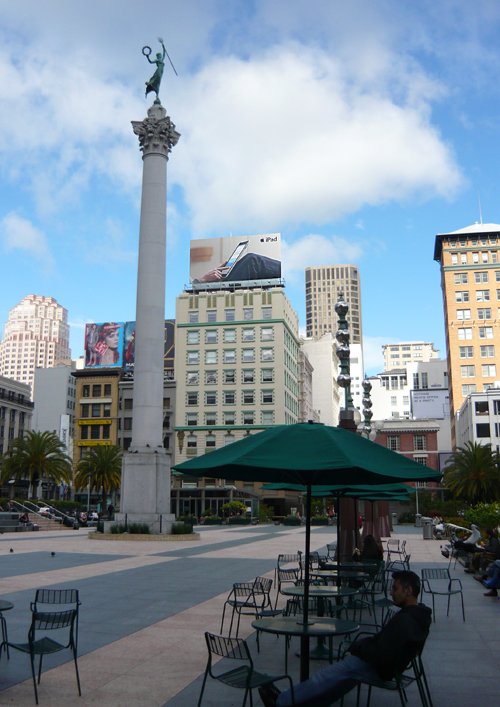