Contaminated drinking water. Right in our own backyard. And probably in yours, too.

Ever persistent, PFCs don’t break down and they don’t boil off.

Prolonged PFC exposure is linked to:

That PFCs are in our drinking water begs questions. I’ve got 3.

Our Contaminated Drinking Water in Colorado

And 80,000 people in Security, Widefield, and Fountain – the south end of Colorado Springs – are under advisory. Again. This one is from a test in May 2016. Similar results were found in October 2015.

Tests detected elevated levels of PFCs in all 32 of their wells. One well tested at 20x the EPA’s “health advisory” limit for PFCs (1,300ppt vs 70ppt).

Pregnant women and small children have been told not to drink the water.

Run off from military airfields has been suggested as the most likely culprit in this case. The Air Force is investigating.

How common is this? Pretty common.

The EPA has found elevated levels of PFCs 4,864 public water systems in the United States. They expect 5,000,000 people in 33 states are drinking water contaminated with PFCs. 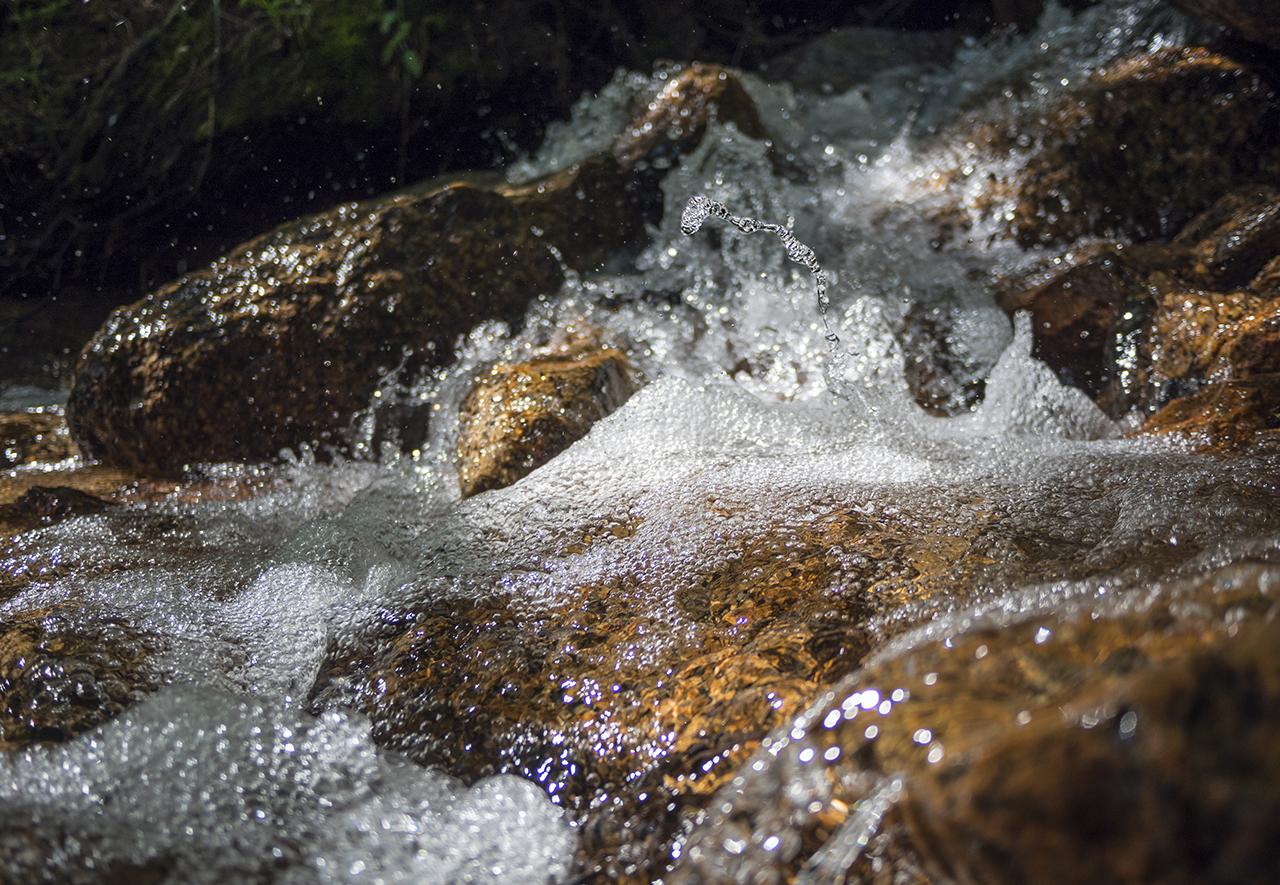 Question 1. Why Should Anyone Drink Contaminated Water?

If it’s not safe for pregnant women and small children, why should we regard it as safe for anyone?

PFCs are toxic and cancer-causing. No one should be drinking them – especially at elevated levels.

“‘That’s part of the problem,’ said Roy Heald, with the Security Water District. ‘These chemicals are so new, there’s not really a lot of information out there on that.'”

The precautionary principle advises that we not make available to our groundwater and drinking water supply chemicals whose effects are not known.

Perflourinated chemicals are unregulated. They’re in our water and in our bodies. And we don’t understand the consequences.

“Perfluorinated compounds are persistent. This isn’t going away for decades. We need to explore our options.” – Fountain utilities director Curtis Mitchell.

What are we doing? Too often, we pit “the environment” against “the economy.” This is a false divide.

Without clean water, clean air, healthy soils, and biodiversity what do we have? What are we building – and why? At what price “progress?”

Our natural capital is the primary economy. The rest falls out from there.

It’s easy to see words like industrial and blame bloated governments or greedy companies. But it’s also on us.

How you spend your money is more important than your periodic vote. 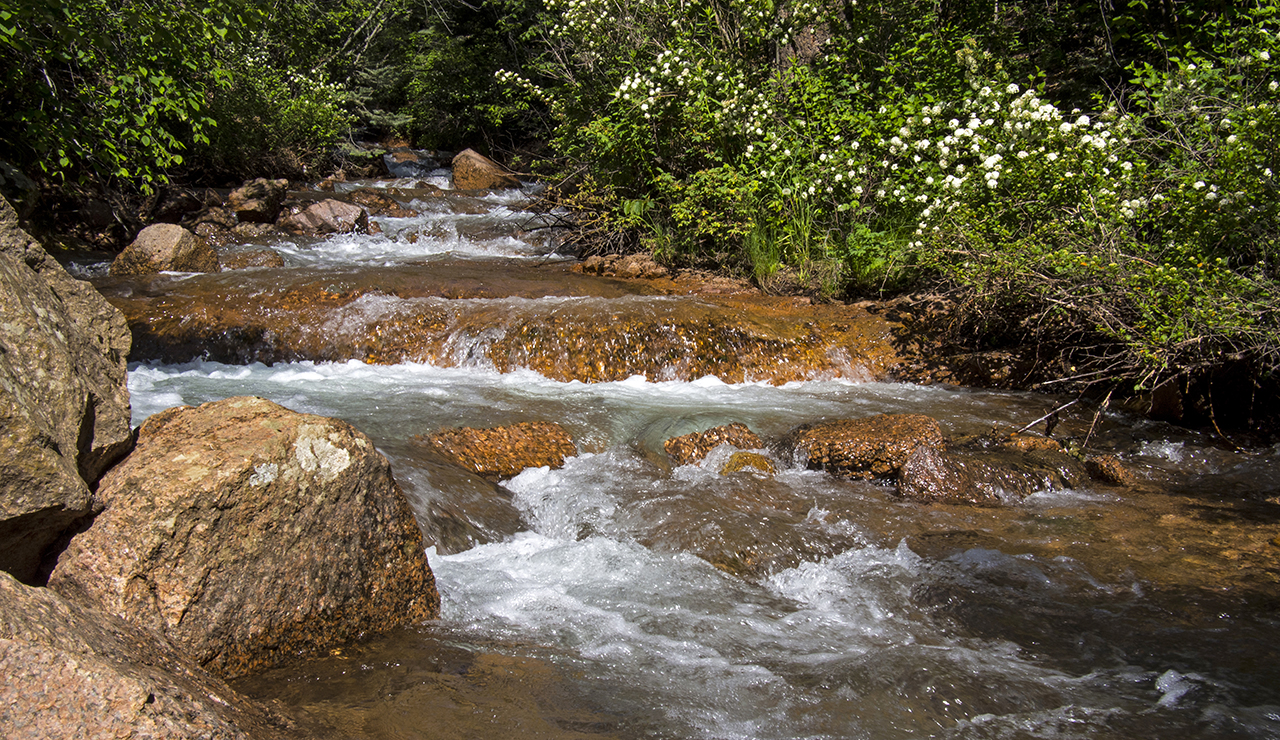 There is No “Away”

An illusion. There is no “away.” This is it. Our water, air, soil, flora, and fauna are all connected.

The most complete story: The Denver Post
Drinking water in three Colorado cities contaminated with toxic chemicals above EPA limits 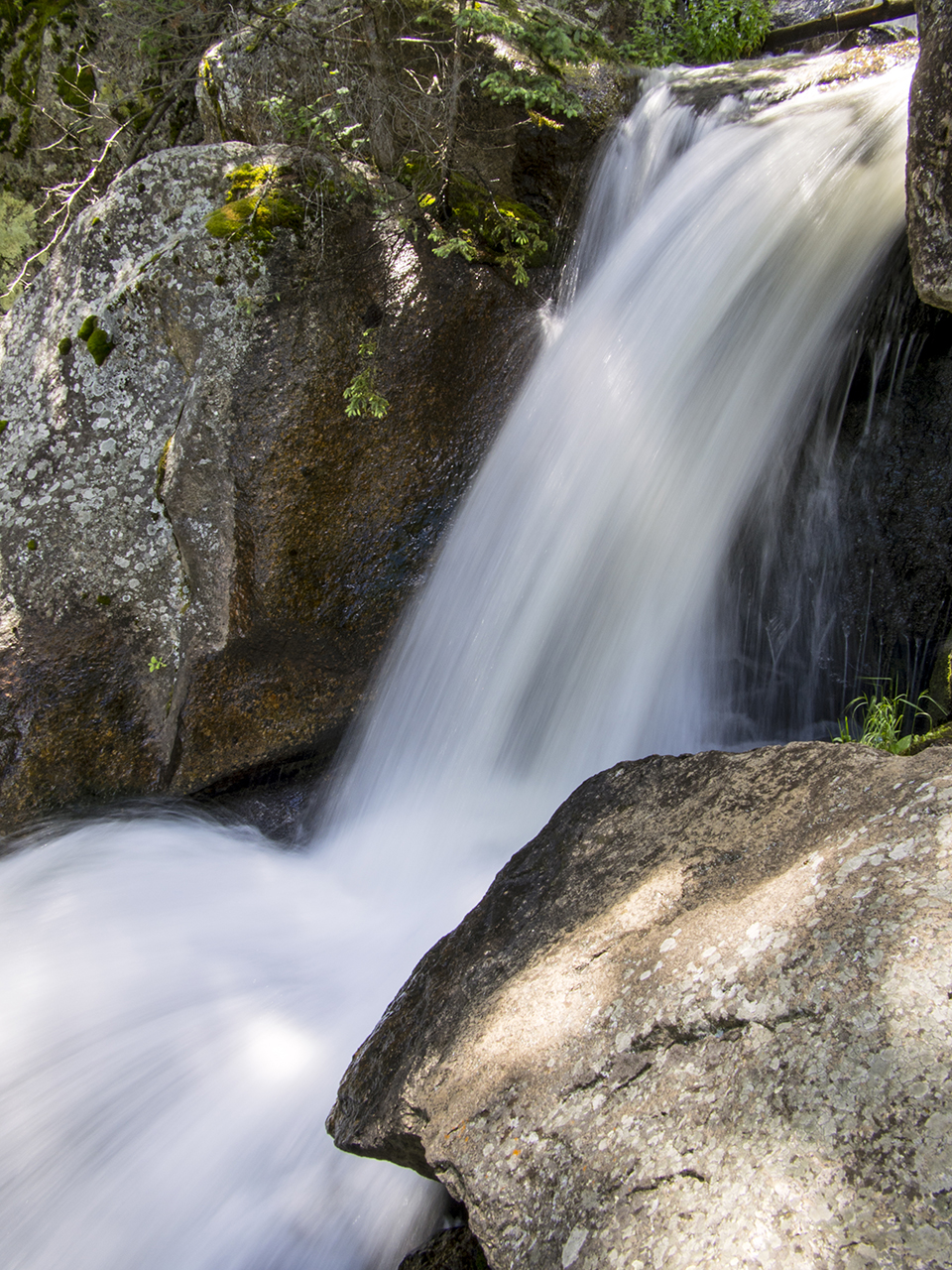