“If the whole human race lay in one grave, the epitaph on its headstone might well be: ‘It seemed like a good idea at the time.'” – British author, journalist, literary critic, and travel writer Dame Rebecca West

I’d been sitting on the significance of Lampshades on Fire by Modest Mouse for some time. Encountering West’s quote tipped this write up.

A Party Song on Myopic and Unsustainable Human Living

The beauty and genius in Lampshades on Fire is that it’s a party song about a party that’s got to end. And it may not end well.

Per the song, everyone’s going to this party. In reality, it’s attended almost exclusively by those of us in the developed world.

The party’s a celebration of our own short-term interests. To make it happen: chopping out all the resources, torching the joint, then moving on when nothing’s left.

Of course, we’ll repeat this mistake over and over.

Ultimately, the air’s on fire, there’s no town left to leave, and we’re relying on scientists to make the situation work … out in space. Where we continue to make the same mistakes.

Again, it’s a party song that climbed up Billboard charts. But it’s prescient. More wise than a straight pop song.

Songwriter and singer Isaac Brock told Rolling Stone about the song “”We are absolutely f*cked. We did some pretty good things, but mainly just f*cked up and ate a lot.”

Bonus topics that get touches: 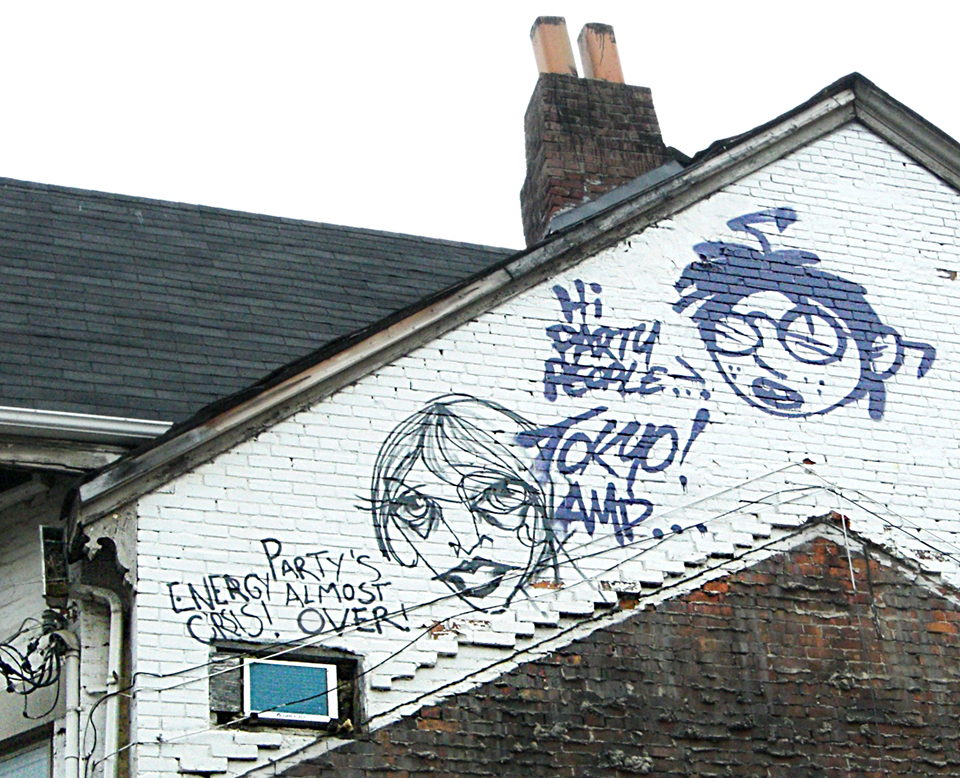 Lampshades on Fire: The Video

Directed by Jorge Torres-Torres and starring Natasha Lyonne, the video’s set in and as a house party. But one with elements as ugly as Brock’s vision of our selfish disrespect of the natural world.

For a different view, here’s a live performance.

Lampshades on Fire: The Lyrics

Well, the lampshade’s on fire when the lights go out, the room lit up and we ran about.
Well, this is what I really call a party now. Packed up our cars, moved to the next town.

Well, the lampshades’s on fire when the lights go out; this is what I really call a party now.
Well, fear makes us really, really run around. This one’s done so where to now?

Our eyes light up, we have no shame at all, well you all know what I’m talking about.
Shaved off my eyebrows let ’em fall to the ground, so I can’t look surprised right now.

Pack up again, head to the next place, where we’ll make the same mistakes.
Burn it up or just chop it down. This one’s done so where to now?

Pack up again, head to the next place, where we’ll make the same mistakes.
Open one up and let it fall to the ground. Pile out the door when it all runs out.

Well we’re the human race. We’re gonna party out this place and then move on.

Our soft feelings are getting hurt. Oh we want you to do the work.
Our ass looks great inside these jeans. We just want our water clean.

The air’s on fire so we’re moving on. Better find another one ’cause this one’s done.
Waiting for the magic of the scientist‘s glove to PUSH PUSH PUSH PUSH pull us up.

Spend some time floating out in space. Find another planet, make the same mistakes.
Our minds all shatter when we on board hoping for the scientist to find another door.

This song – and this album – feel ripe for a much deeper essay.

I share this here simply to celebrate a moment in which popular culture shows signs of intelligence. I did so earlier with Coyotes, a Modest Mouse song about the imbalance between people and nature.

Is the vision a bit harsh? Ugly? Exaggerated? Perhaps. But it’s worth your thought. And a change in behavior.

We’ve got a penchant for being bad guests. We can do better. Be better. 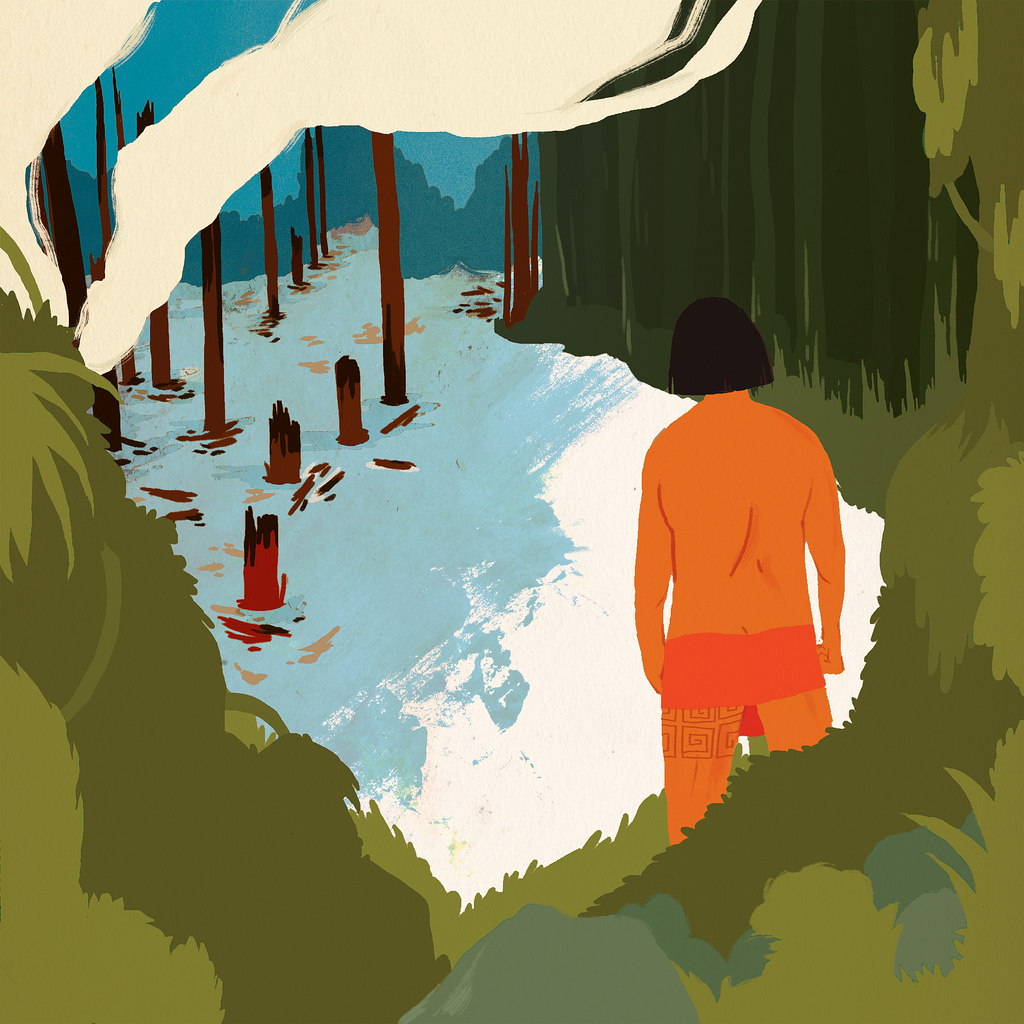