The founder and former CEO of Vanguard and creator of the first index fund, John C. Bogle opened Chapter 1 of “Enough” with this “wonderful old epigram from 19th-century Great Britain.”

“Some men wrest a living from nature and with their hands; this is called work.

Reading Bogle reminded me a bit of reading John Wooden – straightforward, practical, diligent, down to earth. That he opened a book about true measures of success with this old saying is inspiring – and it immediately conjured other recent reads.

Reading this epigram reminded me very much of reading John Michael Greer’s The Wealth of Nature and E.F. Schumacher’s classic Small is Beautiful.

Here’s how – and what it means for humans, nature, and economics.

Primary Goods and The Primary Economy: How We Depend on Nature

Beyond drawing connections between ideas from Bogle, Greer, and Schumacher, the point of this post is this: everything people are doing here on earth is built upon and made possible by nature.

We depend completely, entirely, and fundamentally upon natural capital. Nature delivers key inputs and resources upon which our entire economy depends – and upon which our lives depend.

Ignored or assumed infinite in most economic models, forecasts, and projects, nature is the source of primary goods and the primary economy.

In Part I (The Modern World) / Section 3 (The Role of Economics) of “Small is Beautiful: Economics as if People Mattered,” E.F. Schumacher lays out the the concept of primary goods versus secondary goods.

“Economists make some rudimentary distinctions between categories of goods from the point of view of the purchaser, such as the distinction between consumers’ goods and producers’ goods; but there is virtually no attempt to take cognisance of what such goods actually are; for instance, whether they are man-made or God-given, whether they are freely reproducible or not.”

His “Minimum Scheme of Categorisation”:

“There could hardly be a more important distinction, to start with, than that between primary and secondary goods, because the latter presuppose the availability of the former. An expansion of man’s ability to bring forth secondary products is useless unless preceded by an expansion of his ability to win primary products from the earth, for man is not a producer but only a converter, and for every job of conversion he needs primary products.”

This concept is clear and simple enough that any attempt to elaborate on it would simply be a rehashing. 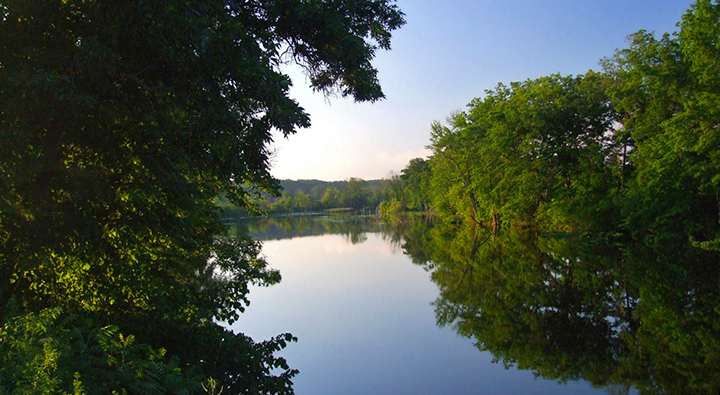 Very obviously impacted, influenced, and inspired by “Small is Beautiful,” John Michael Greer references Schumacher extensively and picks up on his subtitle in “The Wealth of Nature: Economics as if Survival Mattered.”

Advancing Schumacher’s primary and secondary goods, though, Greer draws out the Primary, Secondary, and Tertiary Economies.

“Examine any human economic activity, and you’ll find that it depends on the natural processes that make that activity possible; those processes are the inputs from the primary economy that support the activities of the secondary economy.”

“Think of any good or service provided by Nature – from topsoil to oceanic fish stocks, from the pollution-absorbing capacities of rivers to the storm-buffering properties of wetlands, from breathable air and drinkable water to the mineral stocks and fossil fuel reserves that keep the entire system running – and you’ve just identified something that’s being used up at a breakneck pace by industrial societies, with no thought of the potential costs of substituting something else for it, much less of the hard fact that nothing humanity can possibly do can provide a substitute for many of them once they’re gone.”

So, that’s the parallel between Schumacher’s goods and Greer’s economies – primary and secondary. Let’s roll in a third layer.

“A third class of goods which are produced neither by Nature nor by labor. These are tertiary or, more descriptively, financial goods; they form far and away the largest single class of goods in the world today in terms of monetary value, and the markets in which they are bought and sold dominate the economies of the world’s industrial nations.”

“The primary economy is fundamental to survival; the secondary economy is the source of all real wealth that doesn’t come directly from Nature; and the tertiary economy is simply a way of measuring wealth and managing its distribution; and treating these three very different things as though they are one and the same makes rank economic folly almost impossible to avoid.”

And we’re back at the epigram. 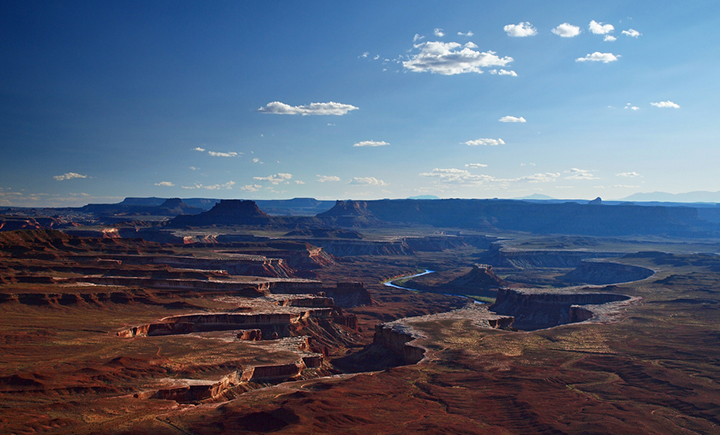 A Return to Bogle’s Cited Epigram

John C. Bogle misses primary goods and the primary economy with the epigram – picking up at “work” as extraction of wealth from nature. The “trade” and “finance,” though, are clearly secondary and tertiary layers.

Bogle levels the financial layer with heavy criticism. His opening chapter is titled “Too Much Cost, Not Enough Value.” And in that chapter he quotes Warren Buffett’s “wise partner” Charlie Munger …

“Most money-making activity contains profoundly antisocial effects. … As high-cost modalities become ever more popular … the activity exacerbates the current harmful trend in which ever more of the nation’s ethical young brain-power is attracted into lucrative money-management and its attendant modern frictions, as distinguished from work providing much more value to others.”

I appreciate that the word “work” shows up in the words Bogle chose to share. Later in the same chapter, he writes:

“The financial industry is not only the largest sector of our economy; it is also the only industry in which customers don’t come anywhere near getting what they pay for.”

And in that, echoes of Greer. The third layer isn’t much “real.” Instead, it’s management, movement, and manipulation. 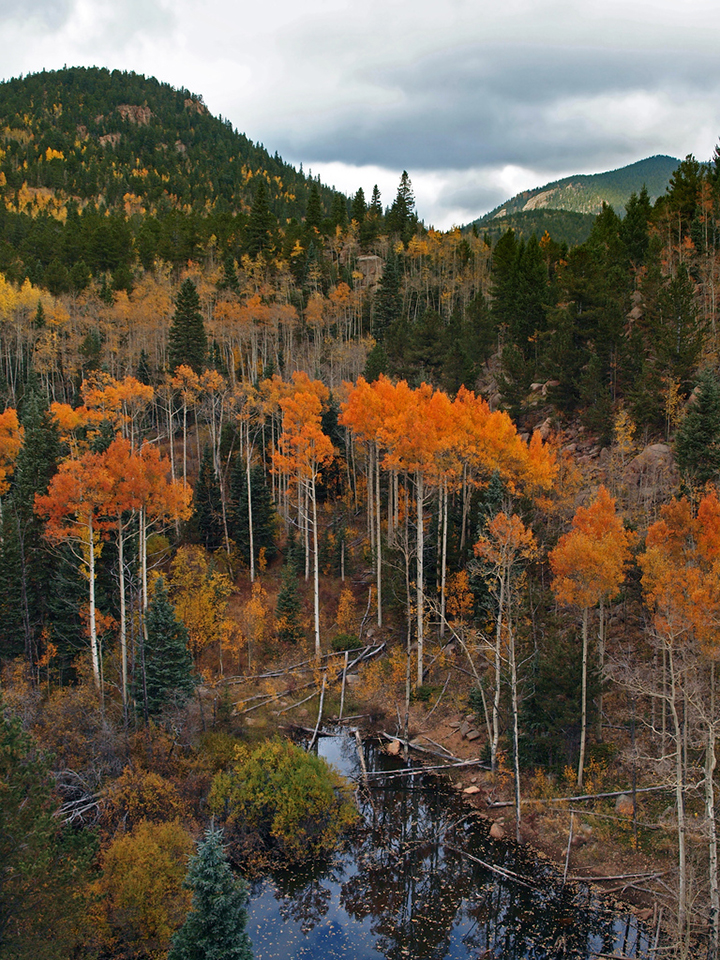 I can’t say enough about each of these 3 books; I recommend highly each. They’re so much broader and deeper than the supporting ideas I’ve given just a glimpse of here.

In drawing connections between them, I hope to have raised up basic awareness of the fundamental importance of natural capital, primary goods, and the primary economy. We have nothing and go nowhere without them.

Did I succeed in this? Drop a comment below. Thanks! 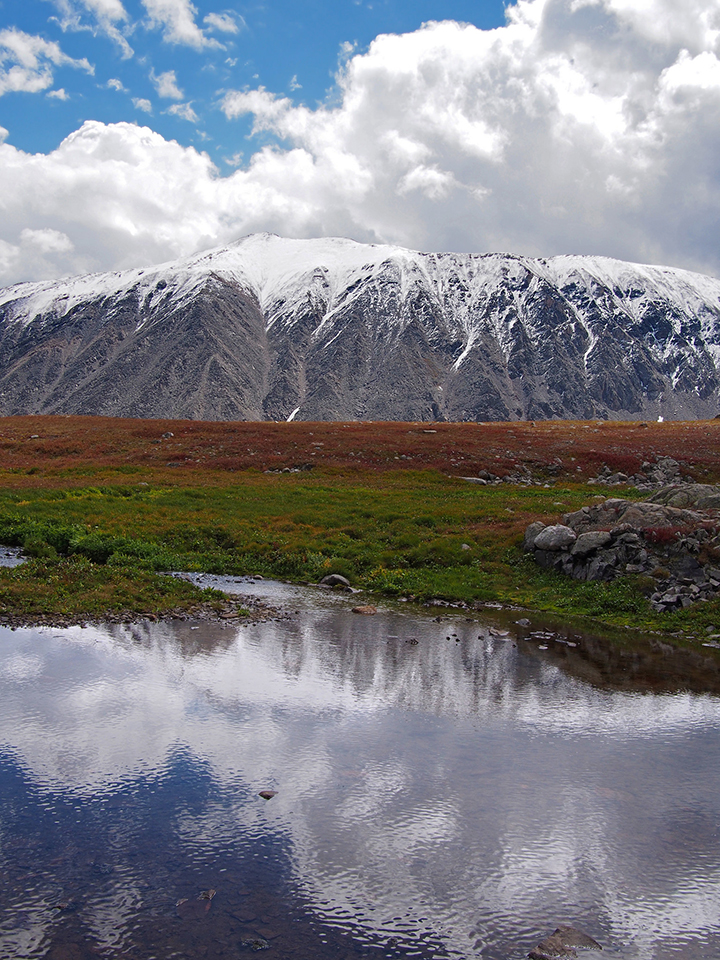 All emphases in the quotes in this post are mine.

The Wealth of Nature (2011): Economics as if Survival Mattered

Small is Beautiful (1973): Economics as if People Mattered 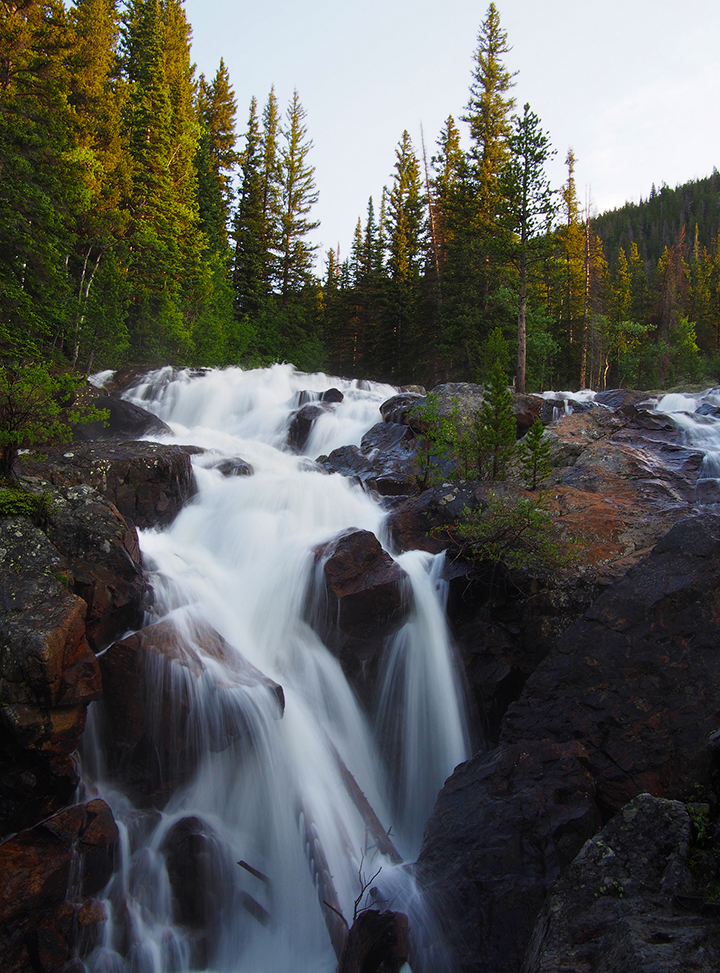