A Non-Competitive Look at Competing on Customer Experience

Your Why is at the core.
It’s wrapped in your How.
And the circle’s outermost ring is your What.

The pitch: Most companies pitch themselves outside in (What you do, How you do it, Why you do it). But working inside out (Why, How, What) is far more inspiring and effective.

Because the model is so simple, yet powerful, Sinek’s 2009 presentation at TEDx Puget Sound is one of the most viewed TED videos ever (see it).

Here are two non-competitive, side-by-side looks at (and listens to) the same song producing a dramatically different customer experience. And what that means for your business.

The What: the same notes played and the same lyrics sung in the same order.
The Why and How: wonderfully distinct musical outcomes.

Why, How, What, and Customer Experience

Companies should pay attention to their competition. But you needn’t stare, lock, or fixate.

Why and How you create and deliver your product or service should create a sufficiently distinct customer experience to compete successfully.

This is especially true when your conviction is clear and commanding.

Another company might deliver the exact same What and try to emulate your Why, but when your purpose is pure and powerful, the customer experience you produce – all in – is distinct.

Sinek’s Golden Circle isn’t just about the pitch or the message, it’s about your values, mission, and processes.

The Same What with a Dramatically Different Customer Experience

The same notes played in the same sequence.
The same lyrics sung in the same order.
Yet, dramatically different outcomes.

Those differences are in your Why and How.

What pace do you set? Which instruments do you choose? When do you hold on to a note, even for a fraction of a second? Do you retune or play in part in a different key?

While covering others’ songs is most often a non-competitive activity, these examples illustrate nicely the point of this post. 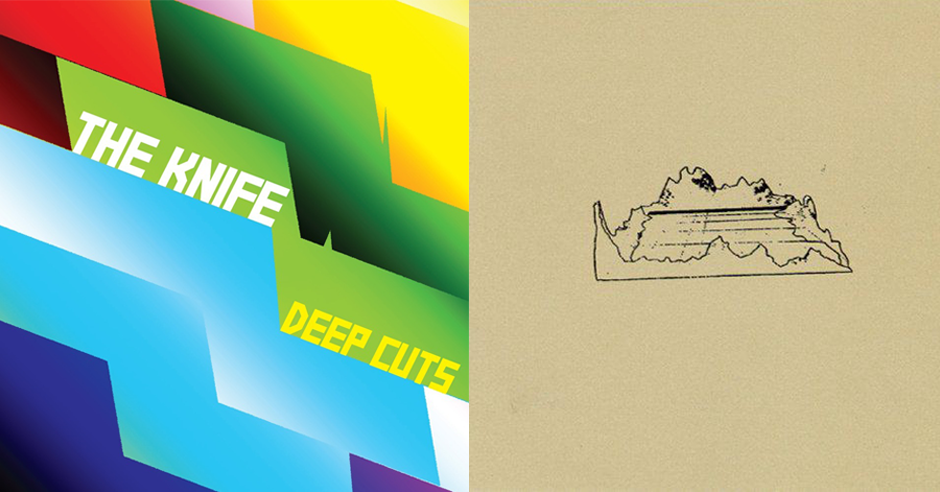 This song was originally released on the album Deep Cuts by The Knife in 2002.

A year later, Jose Gonzalez covered it on his album Veneer. 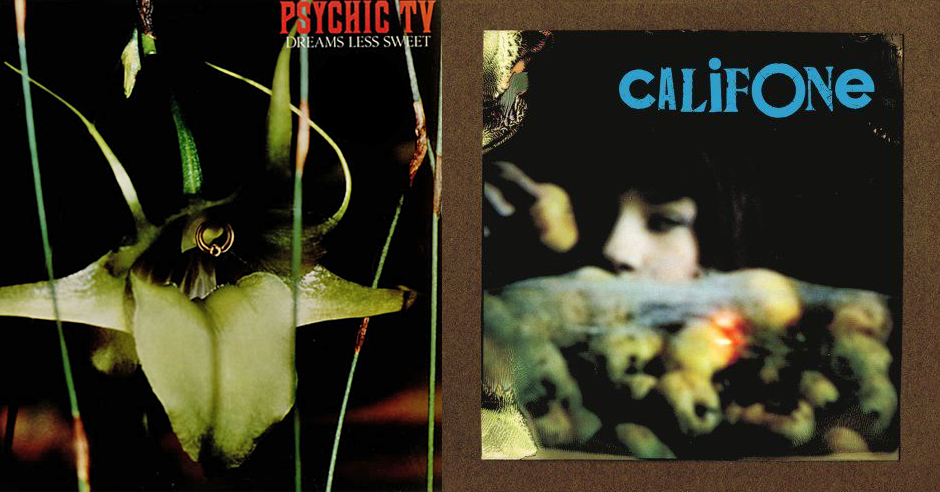 This song was originally released by Psychic TV in 1983 on the album Dreams Less Sweet.

In 2006, Califone included a recording of it on their album Roots & Crowns. The band’s leader, Tim Rutili, spoke about it in this interview that same year.

Generally speaking, covering a song is an homage or a tribute to the original artist. It’s non-competitive.

Ripping off fundamental aspects of what a business competitor is doing, however, is not.

But it’s not the threat many imagine.

Also: here‘s a live version of Heartbeats by The Knife. 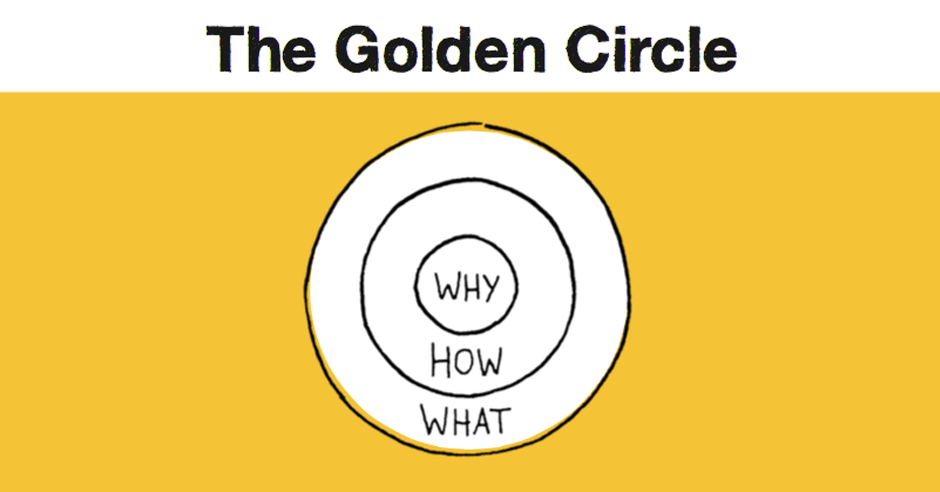