6 Themes: The Best Company to Work For

To recruit and retain the best people, your organization needs these things. But what do they look like in practice? How do you inventory your company’s situation and improve from there?

Recently, Gareth Jones and Rob Goffee tried to tackle this. Through their research 6 themes emerged to help define the best company to work for.

END_OF_DOCUMENT_TOKEN_TO_BE_REPLACED 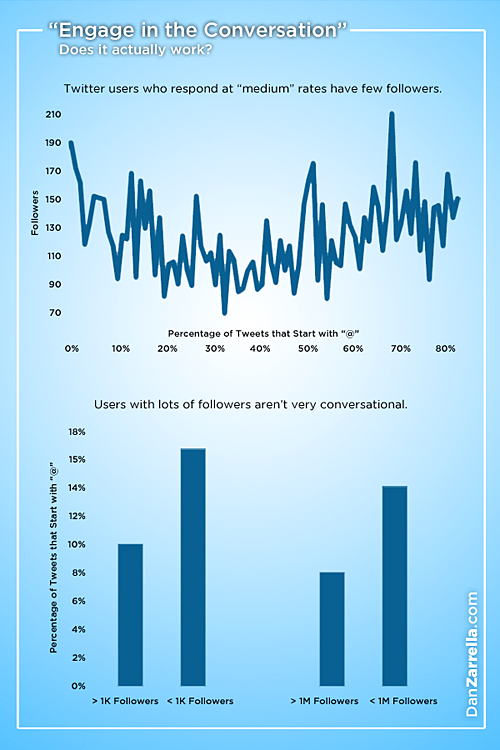