With many ways to sell a story, marketing outrage is a viable option. People seem to like getting emotionally engaged, charged up, fired up, even outraged. We can’t resist.

END_OF_DOCUMENT_TOKEN_TO_BE_REPLACED 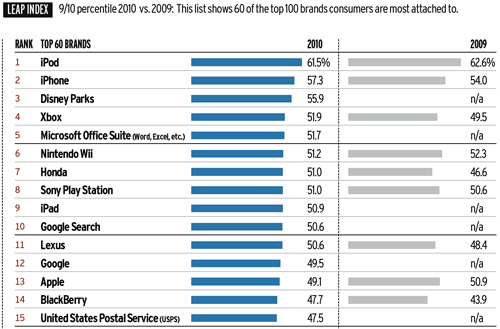 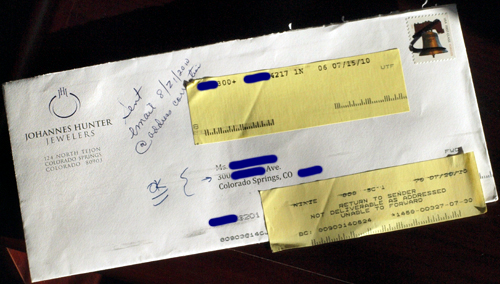